Anticipation is building in the run-up to presentations of the best-yet evidence for - or against - the existence of the Higgs boson.  Rumours have been swirling about the findings for weeks, ahead of the announcement on Tuesday afternoon.

The famed particle is a missing link in current theories of physics, used to explain how everything gains its mass.  It is likely to yield only tantalising hints, as the teams do not have enough data to claim a formal discovery.

Rumours have it that two teams nick-named the "Higgs-Hunters" at CERN were able to catch only a handful of the long sought-after particle, amid original calculations that each week should give them thousands. And the disappointing low number of particles catched in the CERN detectors mounted to a barely significant evidence for their existance at all.  Now it seems that a yet unknown group of self-declared slimness-fighters started a sabotage crusade against the official Higgs-hunters already month before the CERN researchers switch on their Higgs-Trap device.  And it could even be that although being far behind the CERN organisation in terms of their technology, they managed to reduce dramatically the number of freely-available Higgs-Bosons by a very simple measure:   Swallowing them. 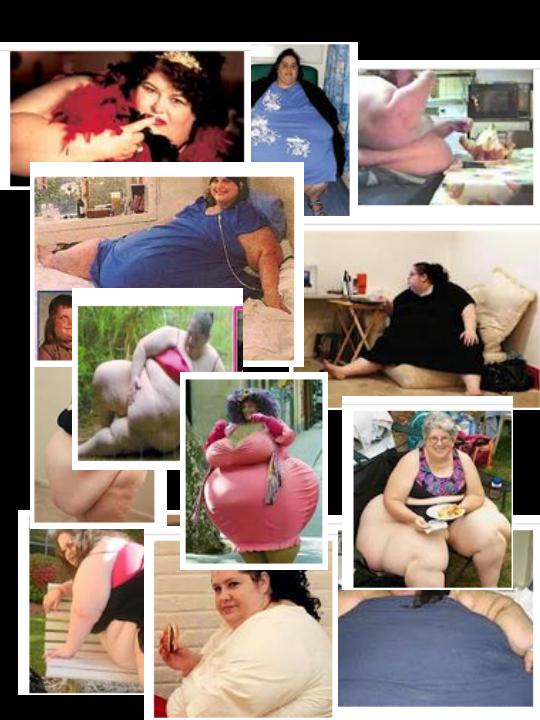 In a letter that was received this morning by BBC and is signed by the executive board of the sabotage group (calling themself "The Higgs Particle Thiefs") some of of the group members pose in front of the camera while celebrating their success: Each of them claim to have swallowed at least a couple of thousands of Higgs Particles during the last month, and all still feel fine. They also believe they can show themself now that the Higgs-Particle is really the source of mass. They estimate that one swallowed Higgs-Particle increases the body mass by about 0.31814  lb.