The scientific community uses its own professional social networks, one of them is Research Gate.
It is intended to exchange opinions, news, find solutions for technical issues, and circulate career opportunities. Privat things are traditionally rarely a subject of debate - I guess for lab gossiping or emotional outcries about a failed experiment or a succesfully published study people use Facebook in parallel.
But this seems to change, gradually.
At the end of last year we had formed a nice rock- and blues band with some colleagues from our research center, called "The Blue Knockouts". We were crazy enough to perform after 4 month rehearsal after the retreat of one of the band members institute. It was a big show, we made good noise, but since I did not knew anyone from the audience, I was reluctant to respond to any of the offers they made on their posters. 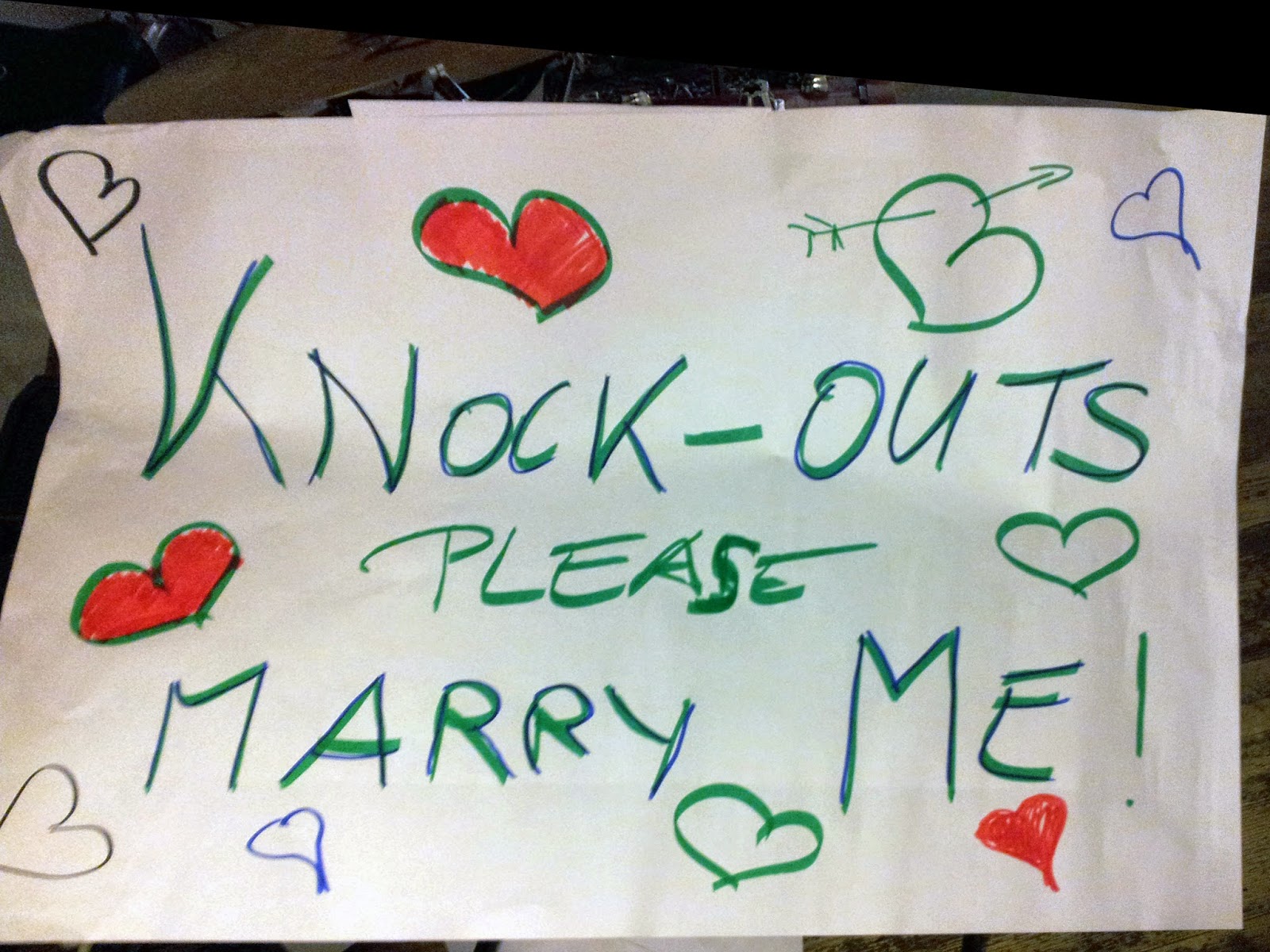 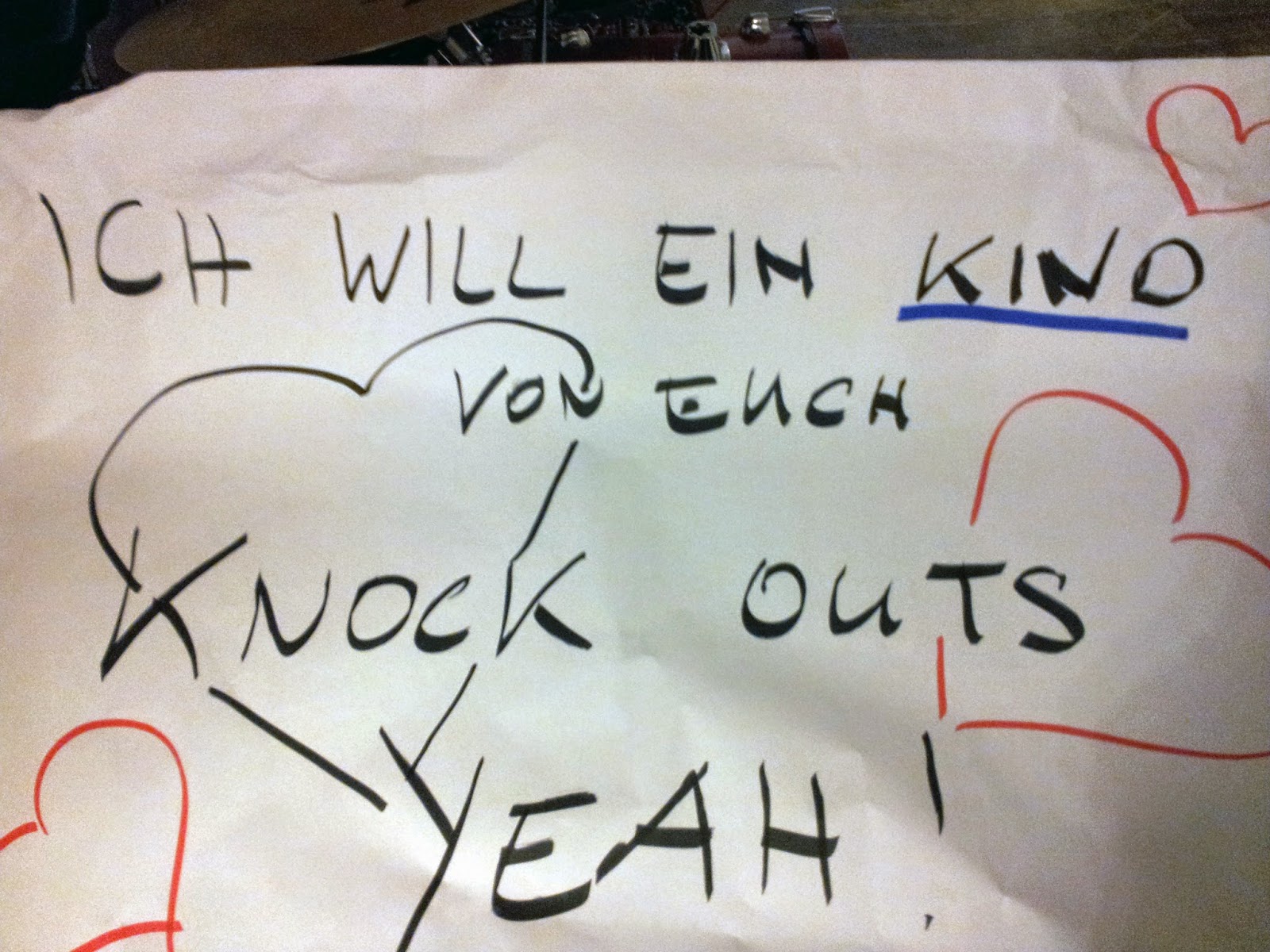 And obviously, many of the people on the dance floor thought that they should also express their opinion of the concert at Research Gate. Befor the concert, I had only about 60 people, mainly present and former colleagues, or international colaborators, who had me on the list of peers to follow on Research Gate. And they endorsed me for skills such as DNA sequencing, cloning, and teaching some survival tricks to laboratory mice. But after the concert, I noticed a lot of new people following my scientific activity at Research Gate, but none of them had any direct link with my projects, neither did I knew their names from before. When I saw, however, in which lab they wer working, I understoud the reason for their interest: They were all members of the institute that had invited our band for their retreat. Some of the people in the audience had really a great sense of humor, for they not only started to follow me on Research Gate, but the also endorsed me for the only skill they were able to judge at the concert:  Playing Guitar. I don't know if there are other people at Research Gate who are not only recogniced by the peers for their expertise in molecular biology or cancer genetics, but for playing a music instrument. I think it is a good sign of the moderators of Research Gate that they tolerate and appreciate extra-professional activities.
So it seems that with a one-night rock concert at a 100 people audience you can get almost more attention than doing biomedical research for 20 years and publishing 43 papers in international journals.