Richard Dawkins sharp mind and his courageous spirit makes me proud and confident that culture, moral and ethical standards don't need any religion.  He gave a great example of what real dedication and courage can be, when during the pope's visit to London he issued a call for the Pope's arrest for "crimes against humanity" and his role in the defence of sexual child abuse by catholic priests.
There is a funny thing:  In honour of his work in genetics, a fish species was name after him:  Dawkinsia Rohani. 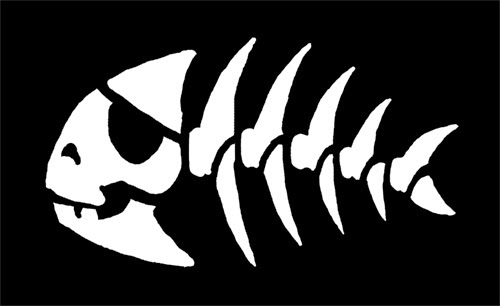 Yes, who would not immediately see the link to Hassan Rohani, who thanks to his religious studies in a Qom Seminary also shares parts of this creature.  I guess he is responsible for the tail, and Richard Dawkins for the head.
Posted by radius at 4:37 PM