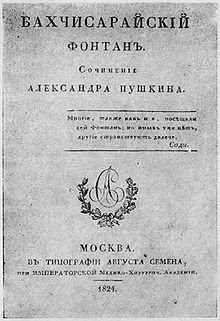 In 2010 I had the pleasure to visit Crimea, on the occasion of a genetics conference in Alushta. What a magical landscape, I thought, and I met Russians there and some Ukrainians and many Tartars. The Tartars invited me to a after-wedding brunch in their own restaurant at the beach, when the shops and cafes run by Russians or Ukrainians were clossed at this out-of-season time of late October. Later I visited Bakhchisaray, the old palace of the Crimean Khans. Aside of the muslim study rooms and the paradise and rose gardens and the turkish bath, Alexander Pushkin was commemorated there where a dripping spring inspired him for his poem "The Fountain of Bakchisaray".
Who could have imagine, that now, just three years later, another kind of books might become useful again to understand what is going on there at this beautiful peninsula, that was once the melting pot of Russian, Greek, Jewish, Tartar and other people. 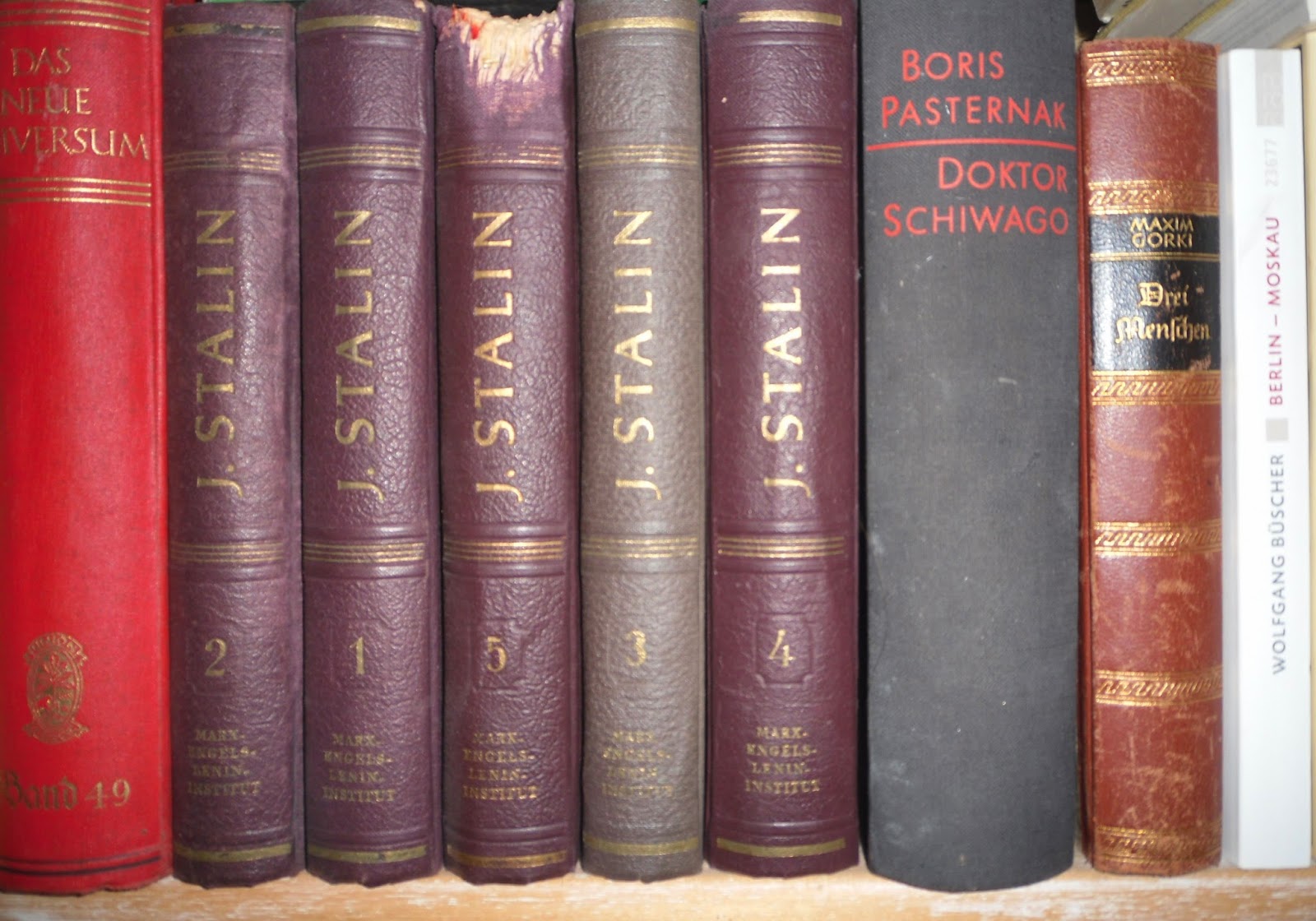